The Power of Being 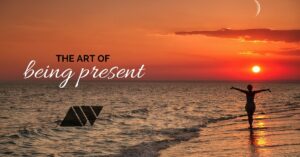 “The Power of Being.” These words were recently spoken by a colleague and friend of mine, Raamon Newman, who has consulted many executive leaders. He spoke this during a virtual speaking event for the Orange County Community Colleges. It resonated with me. We talk about being present, being engagement, being in the now. That’s just it…words. But the actual composition of these words…stringing “The” “Power” “of” “Being” together, in and of itself, gives the statement more meaning and emphasis. This is what resonated with me.

There may have been times in which you have given advice on the importance of being engaged or present, I know I have. Most likely these words are often unheard. Maybe because of a lack of understanding. This understanding could be related to inexperience, lack of true comprehensive of what “engagement”, or the like, means in our daily lives. In whichever case, it does not mean much to some.

At one point when I was in the technology industry working for a well-known and respected company, I experienced a lack of engagement from the executive in which I reported. Generally, this was not typical because most executives were top-notch and very present. However, this Senior Vice President was rarely in the present. I was invited to lunch and unmistakably thought that it was only for two of us. I believed that this time would allow us to get to know each other better as we were going to be working closely together. However, during the drive and during the whole time at the restaurant, the executive accepted calls and initiated many on their own. At one point, I was sitting by myself enjoying my meal and thought that it was more pleasant at that moment than when they were physically there.

You may have had a similar experience with a manager or co-worker. My point is that we all have choices and that any decision we make not only reflects on us but affects others as well. Allow me to add, The Power of Being Present, The Power of Being Engaged, or The Power of Being in the Now point to the importance of truly listening to others around you and fostering a balanced, two-way communication. I challenge each of you to identify situations that you may have experienced and think about how they may have been handled differently. Especially as leaders, let’s reflect on how we are in the present, engaged and in the now. Positive results will result in loyal associates. 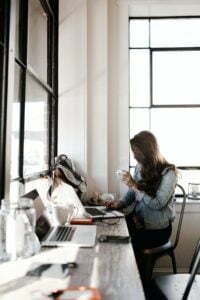 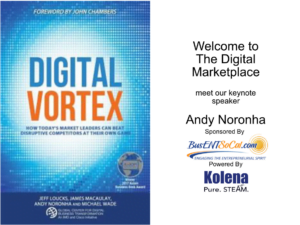 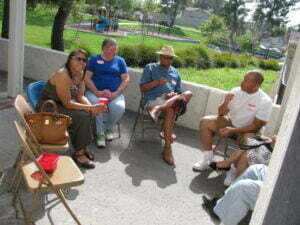 Think Networking is Hard? Relax and Try Something Different 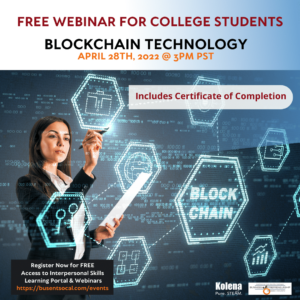 What is Blockchain Technology?

Blockchain Technology is a distributed database that is shared among the nodes of a computer network. Our speaker Neil Sahota

Read More »
Tracy Tanner May 2, 2022
We use cookies on our website to give you the most relevant experience by remembering your preferences and repeat visits. By clicking “Accept”, you consent to the use of ALL the cookies.
Do not sell my personal information.
Cookie SettingsAccept
Manage consent